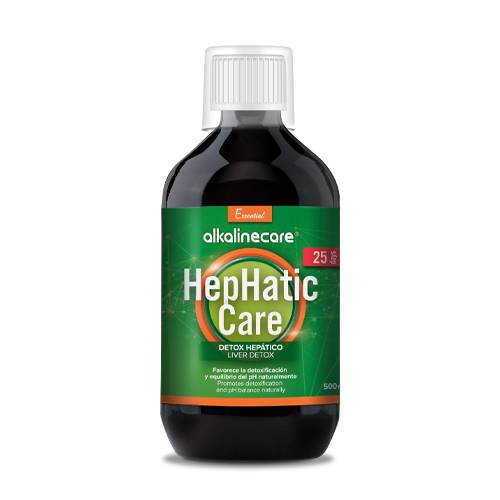 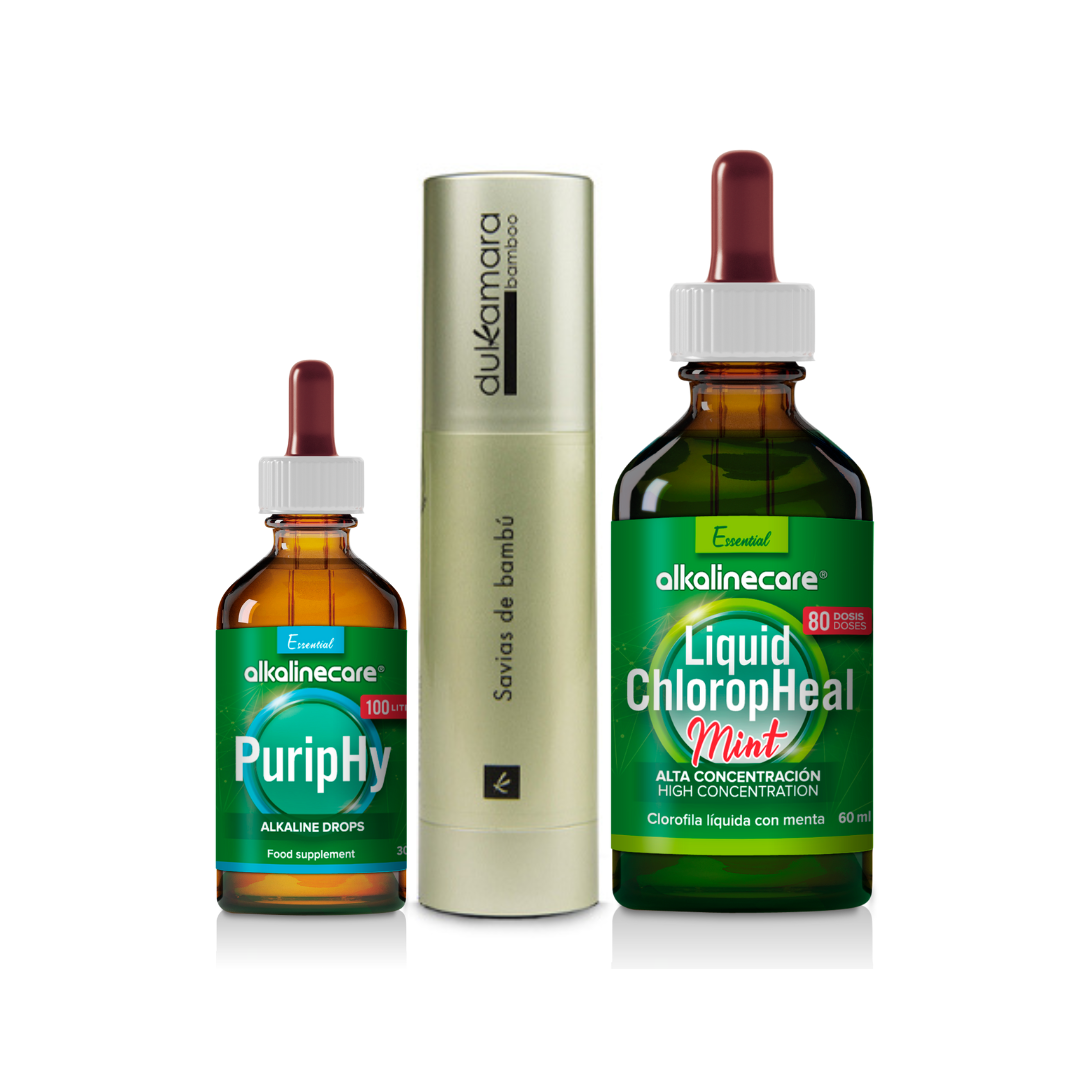 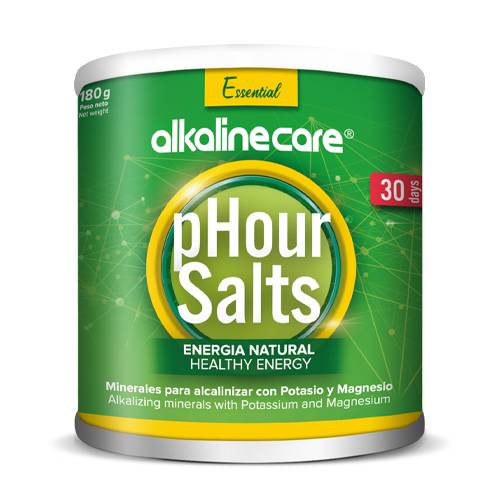 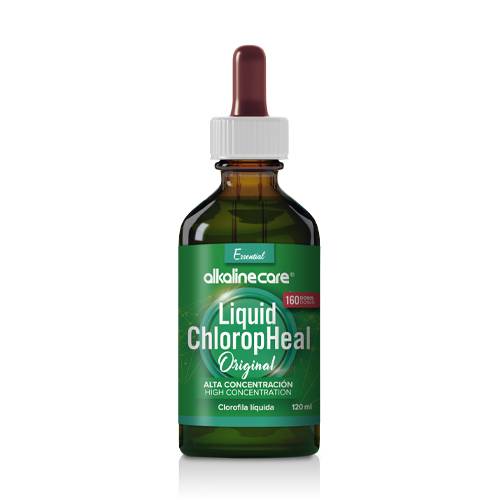 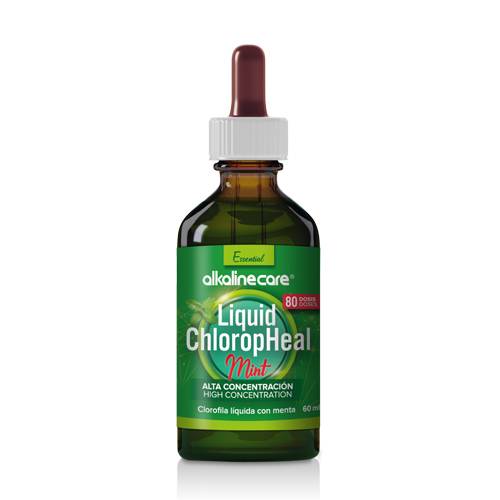 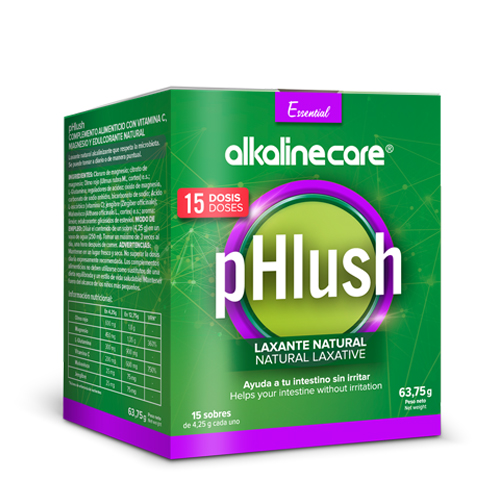 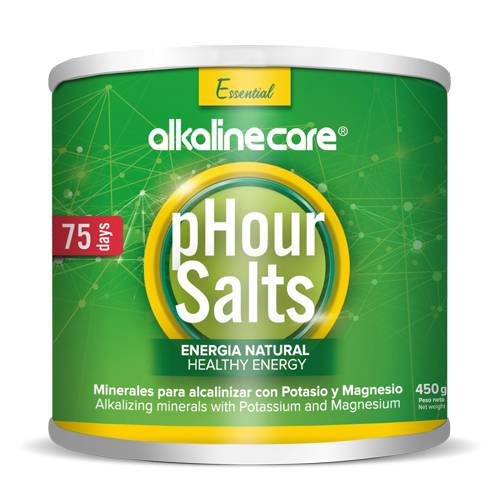 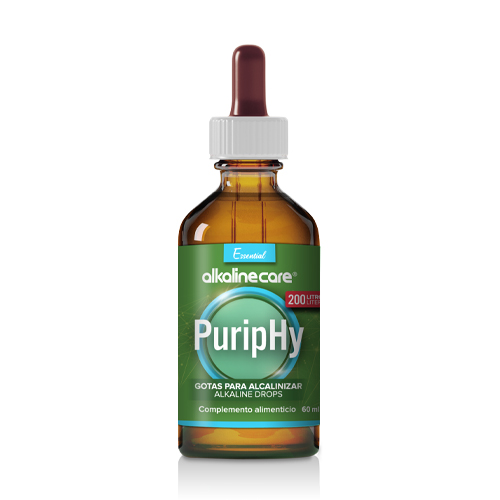 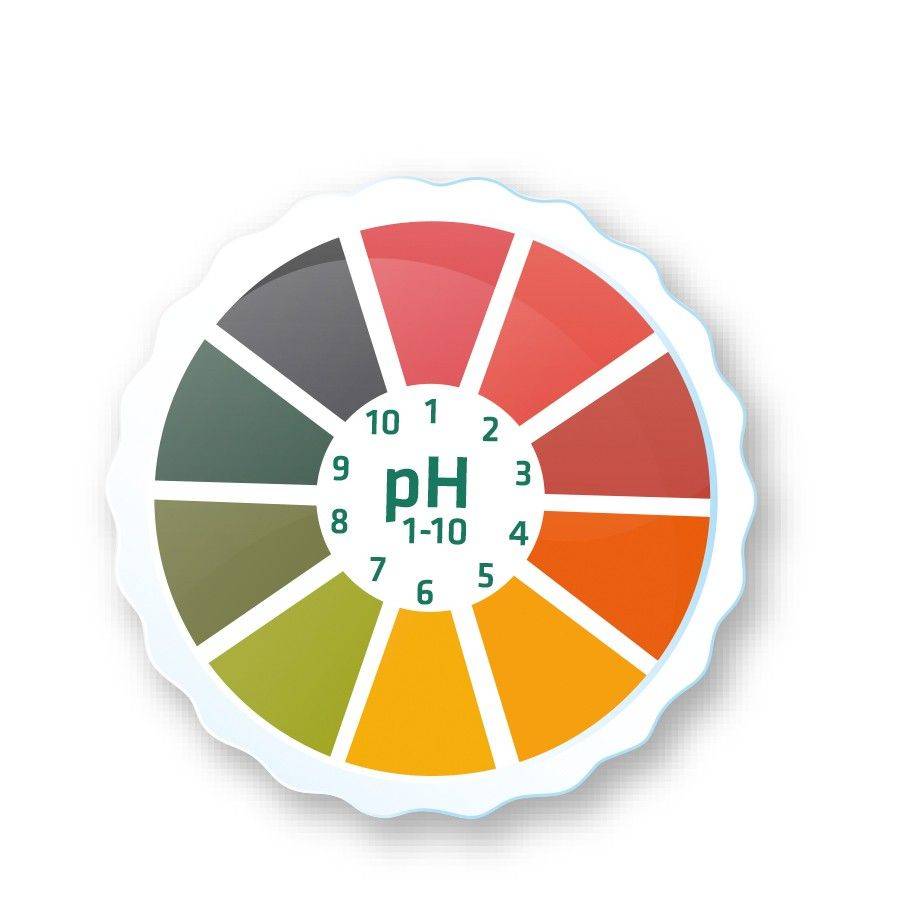 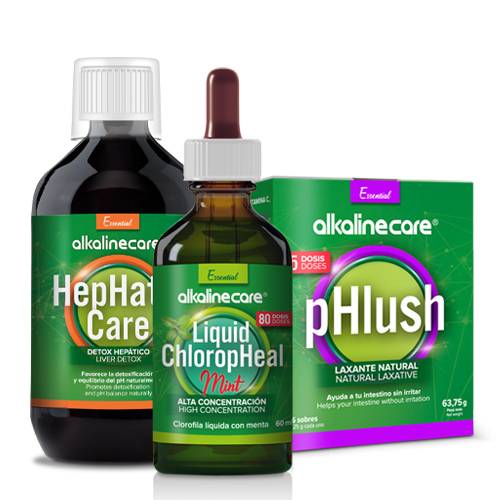 Following an alkaline diet has many health benefits for the body and mind. Eating alkaline foods strengthens the immune system, protects against some diseases, provides vitality and energy, helps purify and detoxify the organs and the body in general, promotes weight loss and helps maintain a lean body. Helps remove inflammation, pain, fatigue and much more and general wellbeing.

_______
The alkaline diet is much more than a simple diet or a trend, It´s understood as a lifestyle meant to help the body maintain its general internal pH fluids balanced, although some believe the goal of the alkaline diet is just to alkalize the blood, which is not the case.

In order to act upon the acid-alkaline imbalance, it´s necessary to focus on four main pillars in the body: nutrition, hydration, remineralization and detoxification. This means eating proper alkaline foods, drinking enough alkaline water, regularly replenishing our body with minerals we lose, and periodically cleansing the body of toxic acids.

In fact, the ideal should be that 80% of foods we eat should be alkaline forming foods and that the rest 20% could be not so alkalizing, but healthy.

There is enough scientific evidence that shows how harmful it is to follow a typical western acidic diet and not an alkaline one.

And why is this so relevant? Because in October 2009, an article written by the prestigious Cambridge University: “Diet-Induced Acidosis” and published in the highly respected British Journal of Nutrition stated the following:

“The available research convincingly demonstrates that diet-induced acidosis is a real phenomenon, and that it has a significant long-term clinical physio- pathological effect, which should be recognized and potentially counteracted by dietary means.”

In order to talk about the alkaline diet importance, it´s going to be necessary to talk about the acid-alkaline dichotomy in which the body moves. In fact, all metabolic processes in the body constantly produce enormous amounts of acid metabolites that must be eliminated via urine, sweat, breathing and defecation.

In addition, for all cells and tissues to work properly and thrive, they need an alkaline environment that is obtained from: alkaline foods, plenty of water rich in minerals (negative ions), and clean air rich in oxygen.

The Nobel Prize winner in 1937, discoverer of vitamin C, Albert Szent Györgyi stated: “The body is alkaline by design, but its function and metabolism are acidic.”

Due to our human biochemistry, it´s easier to become acidic than to remain alkaline, because to neutralize just one acidic molecule, such as lactic acid, for example, it is needed approximately twenty alkaline molecules like sodium bicarbonate. That’s why it’s so difficult to become too alkaline.

Excess acid is not only produced by the body’s own metabolic functions, but also by the imbalanced typical Western diet and lifestyle which is very acidic (sedentary lifestyle, stress, negative emotions…) that harm cells, tissues and organs.

This website uses cookies to improve your experience while you navigate through the website. Out of these, the cookies that are categorized as necessary are stored on your browser as they are essential for the working of basic functionalities of the website. We also use third-party cookies that help us analyze and understand how you use this website. These cookies will be stored in your browser only with your consent. You also have the option to opt-out of these cookies. But opting out of some of these cookies may affect your browsing experience.
Necessary Always Enabled
Necessary cookies are absolutely essential for the website to function properly. These cookies ensure basic functionalities and security features of the website, anonymously.
Functional
Functional cookies help to perform certain functionalities like sharing the content of the website on social media platforms, collect feedbacks, and other third-party features.
Performance
Performance cookies are used to understand and analyze the key performance indexes of the website which helps in delivering a better user experience for the visitors.
Analytics
Analytical cookies are used to understand how visitors interact with the website. These cookies help provide information on metrics the number of visitors, bounce rate, traffic source, etc.
Advertisement
Advertisement cookies are used to provide visitors with relevant ads and marketing campaigns. These cookies track visitors across websites and collect information to provide customized ads.
Others
Other uncategorized cookies are those that are being analyzed and have not been classified into a category as yet.
SAVE & ACCEPT